UNIX is a group of computer operating systems that are derived from the original AT&T Unix operating system developed at Bell Labs by Ken Thompson, Dennis Richard and others. Initially it was designed for internal use at Bell systems but AT&T licensed it to other parties and finally sold its rights also. There are so many variants of UNIX OS available now, for example Microsoft’s Xenix, Apple’s macOS etc. UNIX is the first portable operating system differing from its predecessors and it is written entirely on C language. UNIX is commonly used in workstations, servers and mobile devices. Important feature of UNIX is its shell script which is used as primary user interface before windows systems. Today it is used in command prompt to do all the tasks (even system tasks available only for superuser). Shell script supports programming functions like if/then/else, for loop etc. Shell script is written using interpreted language and runs directly in machine which saves a lot of time. And so, it was considered as the best tool for bootstrapping. However, you need to know all the UNIX commands to work with.

Why to enrol in UNIX training at Trishana technologies?

Trishana technologies is the premier training institute in software industry with high reputation and 100% placement assistance. We have accumulated a vast amount of experience and expertise through the successful training over the past. We have UNIX experts to frame the syllabus which will fulfil all the current requirements and future expectations of the software industry. Our syllabus focuses on UNIX commands, basic operations in UNIX, shell scripting and database connectivity. We have well experienced UNIX professionals as trainers and top quality study materials with practical examples. We have state-of-the-art infrastructure with almost all the variants of UNIX OS installed in at least one system to make our students familiar with all the UNIX OS. We encourages our students to do projects on their own to make them industry-ready. Our placement support team also works hard to ensure that you will get your dream job in UNIX domain as soon as you finished our UNIX training. 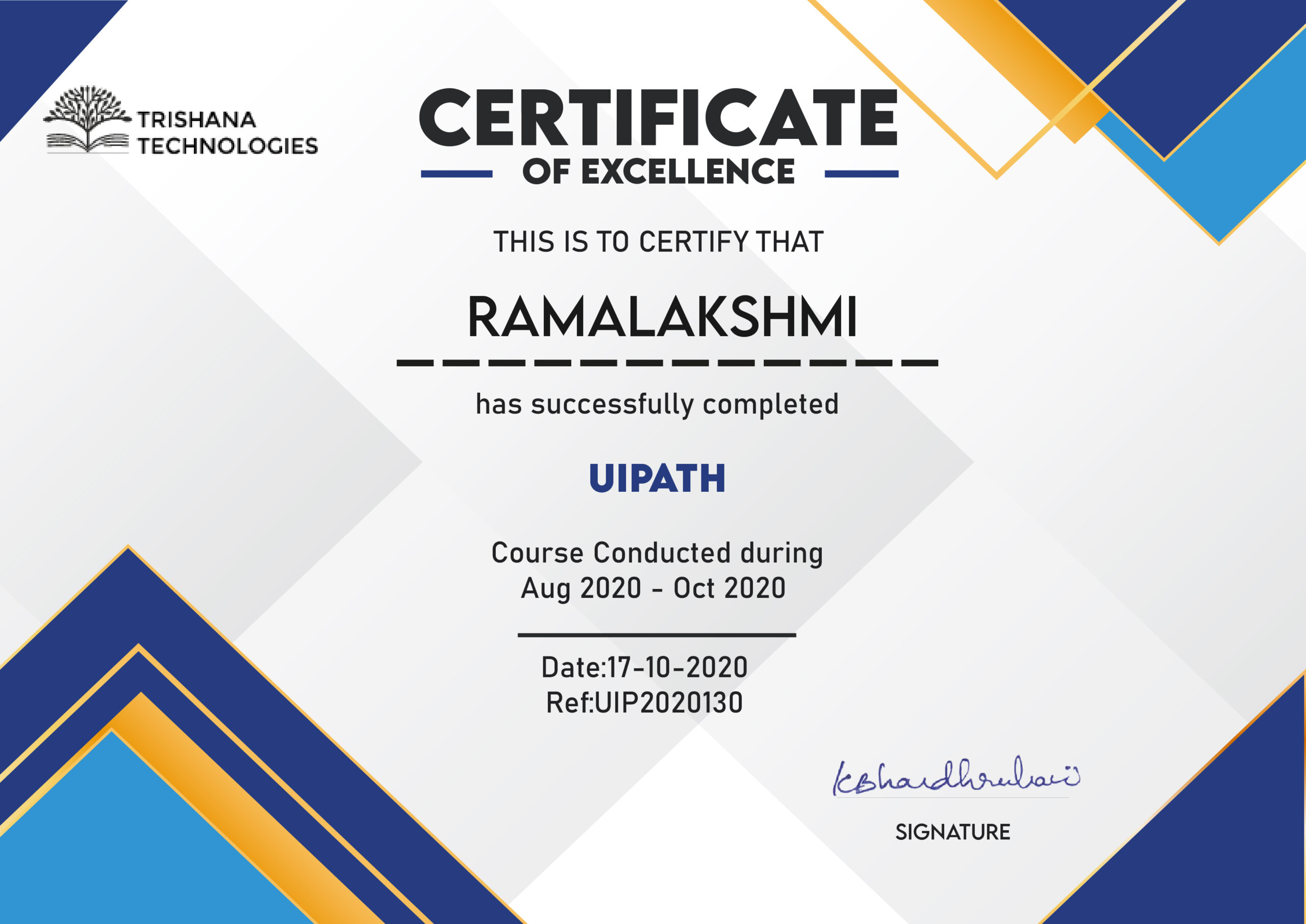